Tominator777 In The 2nd World Wiki
Start a Wiki 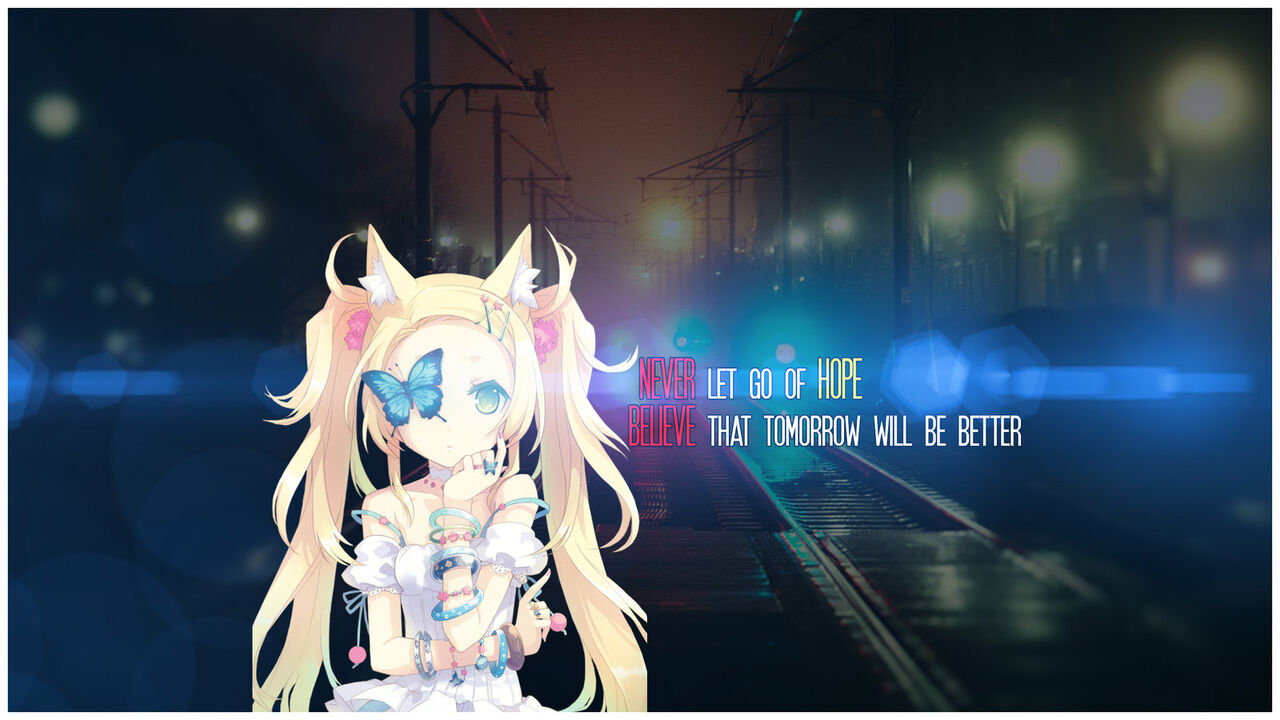 All posts by President Dubstep

"Have at least 100 non-social edits (i.e. forums, blogs, comments, userpages)" In that case, I'm glad I retired when I did. For a small wiki, these are some bizarre rules.

(edited by President Dubstep)
A reply to Auron~Guardian
0

(edited by President Dubstep)
A reply to President Dubstep
0
Nightmare9188 wrote:
We talked about it on chat to give him another chance as sysop and bureaucrat. And that's no reason for a demotion. So let's agree on four bureaucrats: You, Tom, Auron and me. And I meant Master Bravenwolf with mass-promoting. Demoting bureaucrats on a whim isn't a good idea. There have to be serious reasons and a real community need and this I don't see.

In that case, I'll be adding to the admins list. Either we have an equal number of admins and crats, or we have more admins.

22:26, May 11, 2014 Tominator777 (wall | contribs | block) changed group membership for User:Nightmare9188 from (none) to administrator, bureaucrat, rollback and Chat moderator

Plus, he is not an user who appoints users for good reasons, he even tends to mass-promote.

Also it was me to get him demoted on several wikis and I also started the vote here.

I also would make Auron bureaucrat since he contributed much to this wiki and is a bureaucrat on several other wikis, but demote a bureaucrat who also contributed quite much and didn't do anything wrong isn't necessary.

Mass-promoting isn't good but mass-demoting neither. I think we are already demoting the users who aren't useful for this community anymore. Road Runner1 is globally disabled and Master Bravenwolf is globally blocked for violation of the Terms of Use. So why demoting more users.

Tom promoted you when this wiki was just starting out, so I understand why he mass-promoted.
I see that Tom promoted Bravenwolf to sysop after his demotion by a staff member, but you promoted him to bureaucrat with no consensus.

Okay, we currently have 6 administrators, of which 3 are bureaucrats. I'm not including Bravenwolf or Road in those, as they're going to be demoted.
My proposal for admins is:

(edited by President Dubstep)
A reply to Moviejunkie2009
0

Not his Sky account directly, unless you're talking about FlamingCrimson.

I shall also keep count so its not as confusing for users. 3 supports. 2 neutrals.

Neutral I don't know. Can we trust Mo?
Tell him to change his username.

he doesn't have to. he admitted he was fake, which is really all that matters

(edited by President Dubstep)
A reply to President Dubstep
0
Tominator777 wrote:
Well, They have Admin Rights Because They Helped with Important Parts of the Wiki (i.e. Pretzel With The templates and 456 With the Banned Templates and the Username CSS) , I am Planning a Certain Admin System that might be new to you, At some point, So i wouldn't Demote them just Yet, Just Wait, Until i Let you know The plan.

the proposal will last as long as it has to. they're not gonna be demoted right away.

They are not active.

Hi y'all. This is a proposal about the rights of some admins on this wiki, but not the bureaucrats. The current administrators are:

Support if you agree with my proposal.

(edited by President Dubstep)
A reply to Tominator777
0