This infamous episode is so hated that even Fox News and other news networks talked about it.

Reasons This Episode Is Hated

Episodes it Rips off 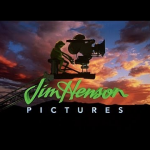 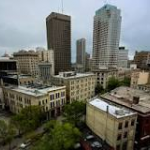 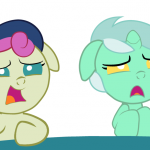 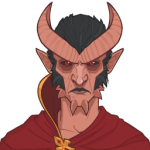